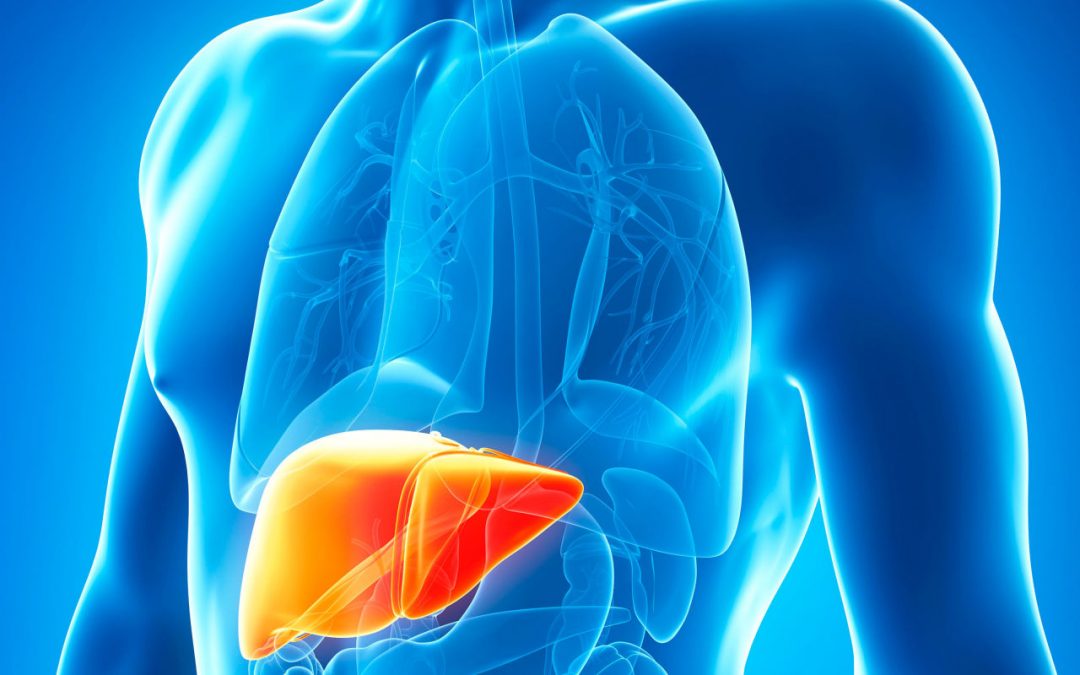 Santander, Spain: Subjects with a history of cannabis use are less likely than abstainers to develop non-alcoholic fatty liver disease (NAFLD), according to longitudinal data published in the journal Progress in Neuro-Psychopharmacology and Biological Psychiatry.
A team of Spanish investigators assessed the relationship between cannabis use and liver steatosis over a three-year period. They determined that those subjects “who reported continuing cannabis use were at lower risk for developing NAFLD.” 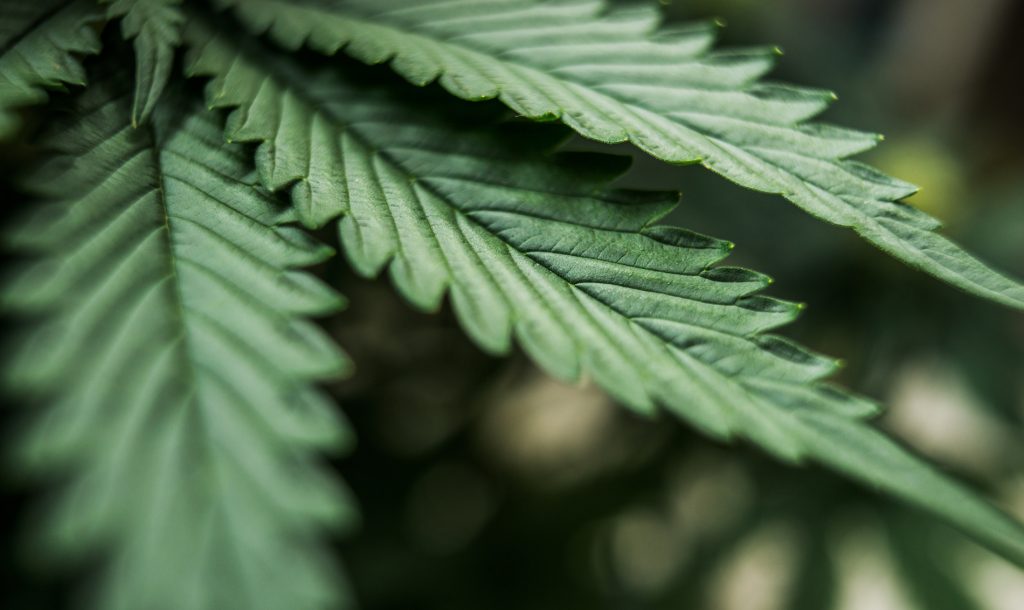 Earlier this month, the world received more indicators that the “Green Rush,” once merely on the horizon, is advancing into view with increasing velocity. It really wasn’t long ago that most portrayals of legal cannabis consumers reflected long-held clichés, reinforcing a stereotype that only a certain subset of the populace used cannabis products.

With that stereotype now changing in addition to the outbreak of legal marketplaces in 33 states, we’re seeing a boom in cross-industry trends where major corporate and investment players are starting to enter the cannabis sector or at least signal willingness to do so. These trends are proving so strong that companies are starting to think it’s important to get in the game or risk being left behind later. That’s why major brands are either dipping a toe into the water or laying the groundwork for a cannonball-level splash when the Green Rush finally breaks. 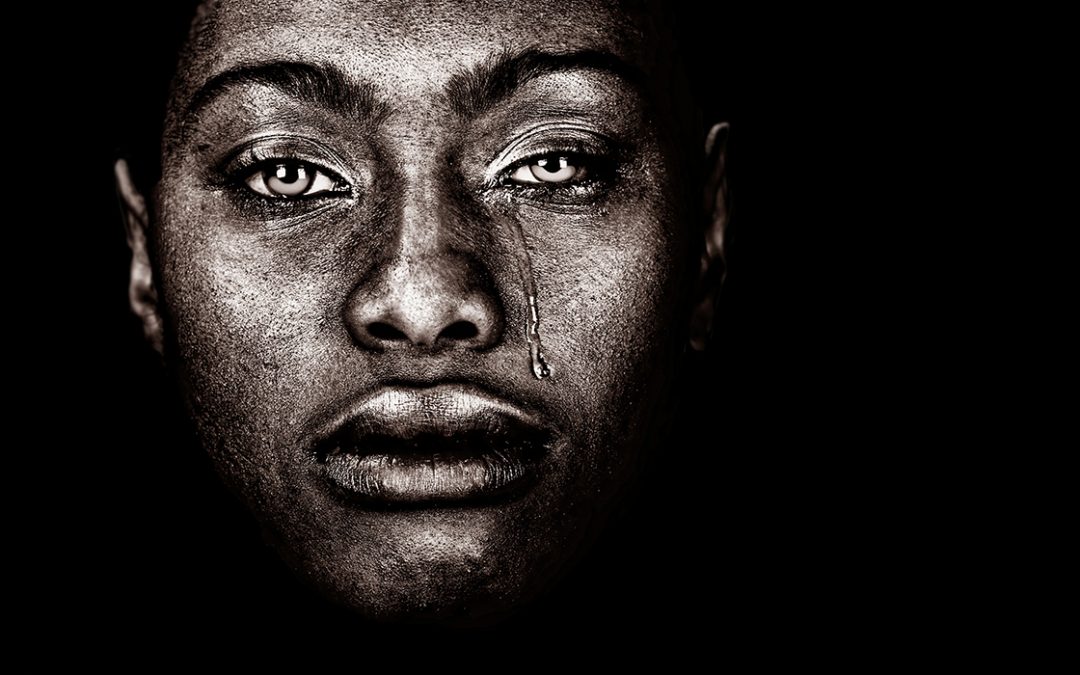