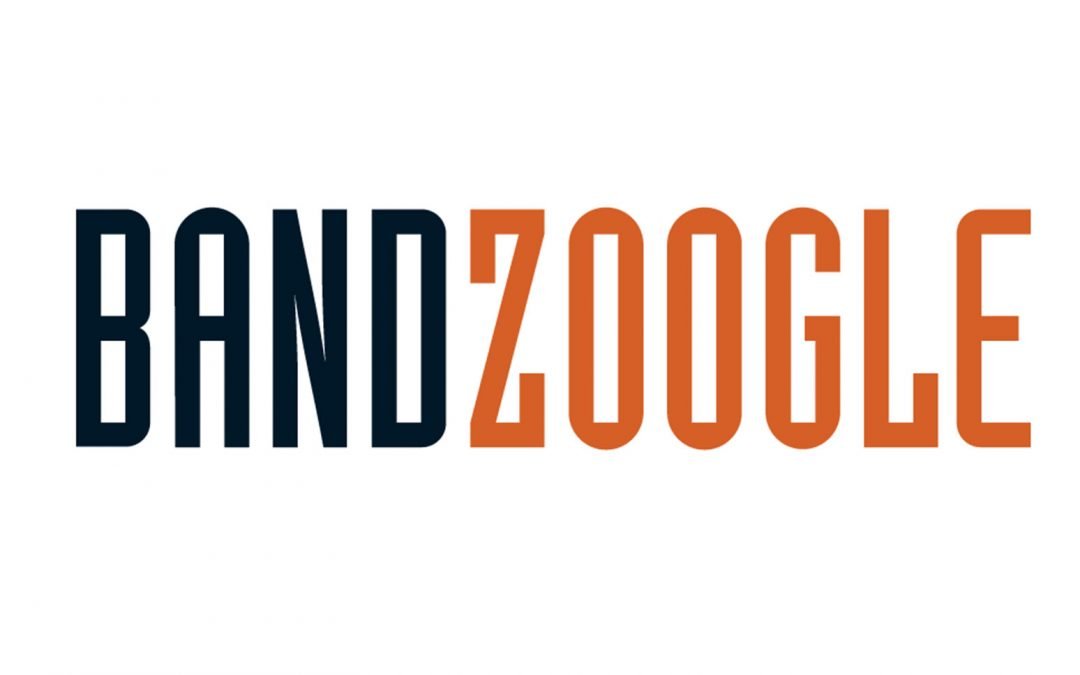 CD Baby, which is one of the largest distributors of independent music to streaming platforms such as Spotify and Apple Music, has announced that it is shutting down its HostBaby hosting service.

But it is not leaving its users out in the cold.  Instead, it is transferring all of its user accounts to the music-oriented hosting provider Bandzoogle.

As part of the deal, current HostBaby users will keep the following:

Also, current HostBaby users will get access to the following: